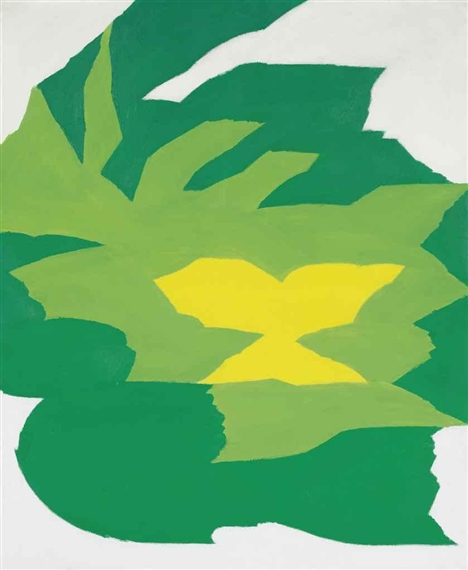 Post-painterly abstraction is a term created by art critic Clement Greenberg as the title for an exhibit he curated for the Los Angeles County Museum of Art in 1964, which subsequently travelled to the Walker Art Center and the Art Gallery of Toronto.

Among the prior generation of contemporary artists, Barnett Newman has been singled out as one who anticipated "some of the characteristics of post-painterly abstraction."

As painting continued to move in different directions, initially away from abstract expressionism, powered by the spirit of innovation of the time, the term "post-painterly abstraction", which had obtained some currency in the 1960s, was gradually supplanted by minimalism, hard-edge painting, lyrical abstraction, and color field painting.