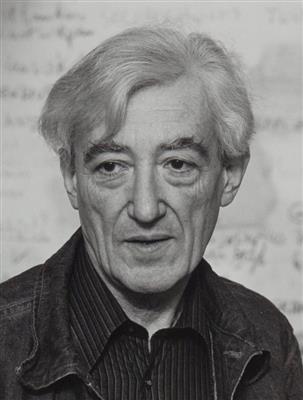 Jan Cox reintroduced the narrative in painting with great classic themes as Orpheus, Judith and Holofernes, The Iliad and the Calvary. His personal use of lyrical form and color makes him an exceptional and influential post-war painter.