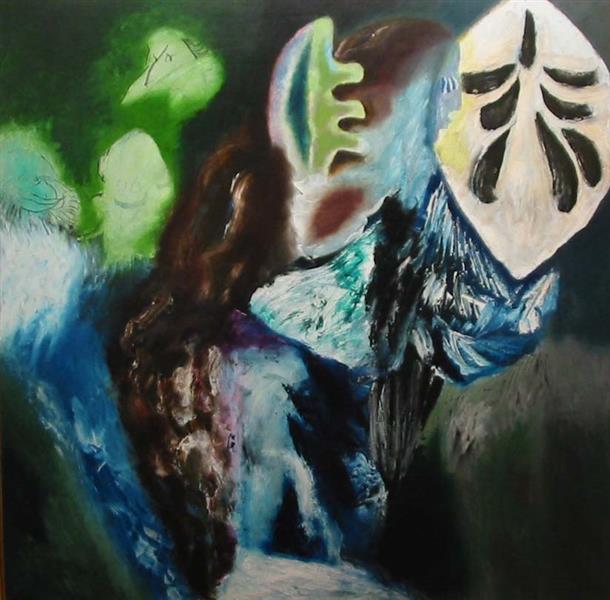 Cox identifies himself with Orfeus, his art will not be able to regain Eurydice and love is unattainable. In Judith and Holofernes, the conflict between sexes turns toward a not understanding of the feminine psyche with even disastrous consequences. The turbulent forms and the smirking figures in the background are the expression of sarcasm towards his destiny. About woman the artist confirms ‘Any woman is a potential Judith, the woman can also kill the man she seduced’
Mineta House