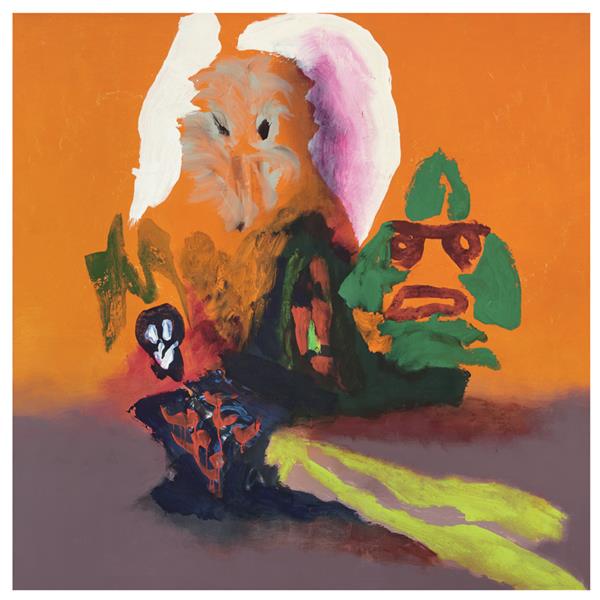 Comrades –in-arms usually take group photos in memory of their heroic time. Here they stand together rather grotesquely with the sign of death already upon them. Jan Cox’s drive to elaborate the Iliad project was to share the humanitarian message of love, deceit, power and destruction.