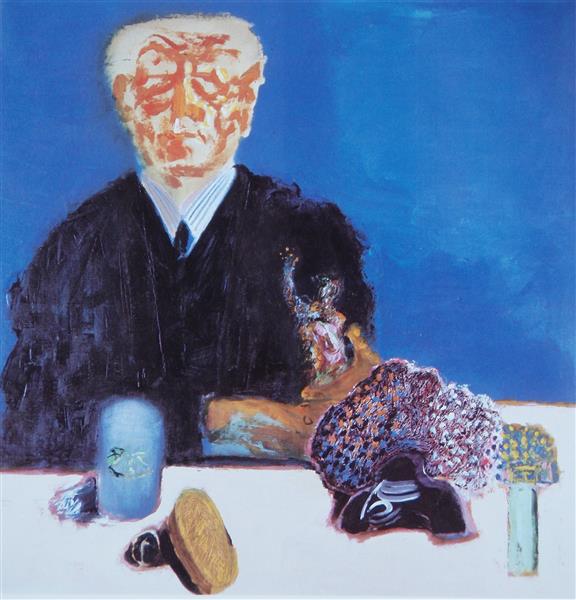 Portraits of friends take an important part in Jan Cox’s oeuvre. Two exhibitions on the theme where organized; ‘the Boston portraits’ in New York in 1965 and ‘Friends of De Zwarte Panter’ in Antwerp in 1978. Important for Cox is to capture the uniqueness of the person and the rhythm and color-aura the person evokes in the artists mind.
Mineta House