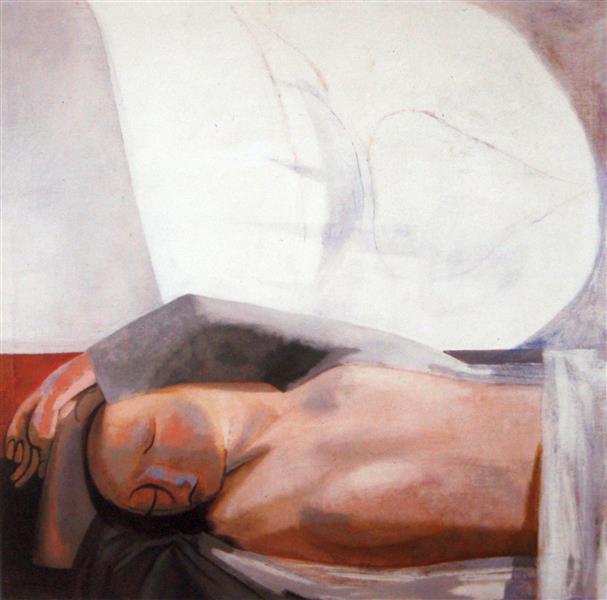 An intellectual and humanist Cox rejected the utopia of communist social realism and total abstraction. He chooses a combination of figurative and abstract elements that enhances the visual power of the humanist message of his work. This eclectic attitude came spontaneous by talent and integrates surrealism, expressionism and abstraction into a unique personal expression