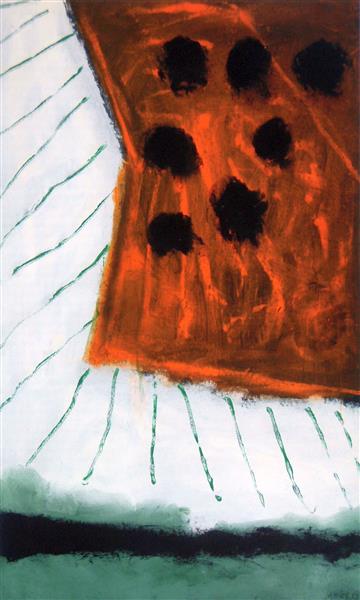 Jan Cox’s existential pain, the lack of artistic understanding he endured, the mental desperation, the doubt, the treason, the despair and other marginal feelings were as many stages in his personal suffering that he called ‘the Calvary’. Humanity individualized in the figure of Christ.
(Creation of art as existential category, Claire Van Damme, Jan Cox, Living one’s art p. 330)