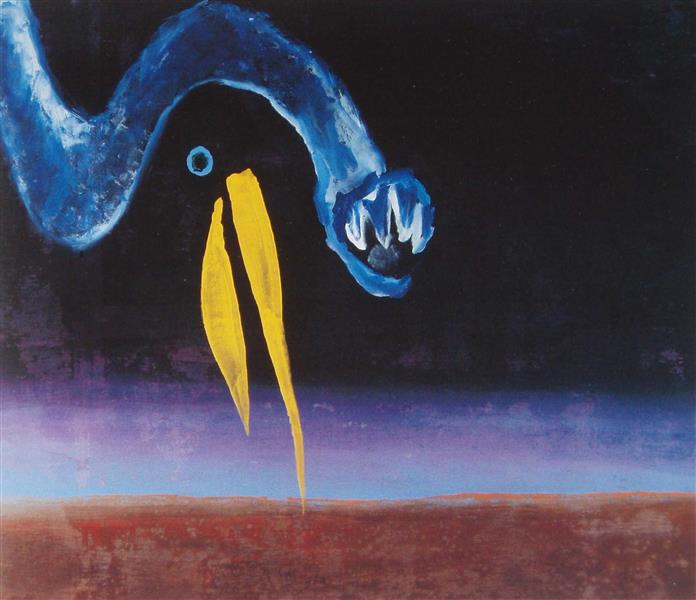 After ten years of bloody war between the Trojans and the Greeks. Troy is completely destroyed and depopulated and the survivors return home. The result is an unreal emptiness in which only the ghost of the past nightmare still hang in the air. Jan Cox’s drive to elaborate the Iliad project was to share the humanitarian message of love, deceit, power and destruction.