{{selectedLanguage.Name}}
Sign In Sign out
Edit Translate Action History
×
Home/ Artists / Expressionism .../ Jan Cox/ The all devouring bird and the serpent of the earth 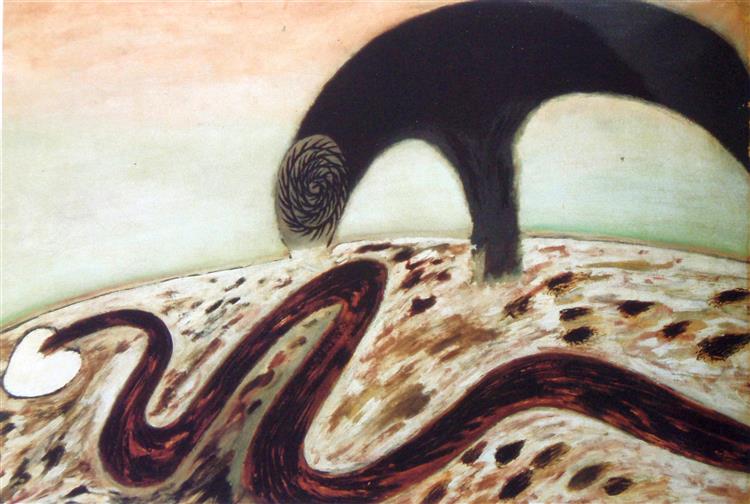 The all devouring bird and the serpent of the earth

Between 1951 and 1956 Jan Cox will be represented by the New York gallery Curt Valentin. The increased financial security gives the artist a confidence that leads to exceptional works. The dead of Socrates and the first works on the Myth of Orpheus confirm his strong identification with his European origin. His lyrical expressionism culminates in irrational confrontations, characterized by the pictorial quality of the image and its psychological dimension.