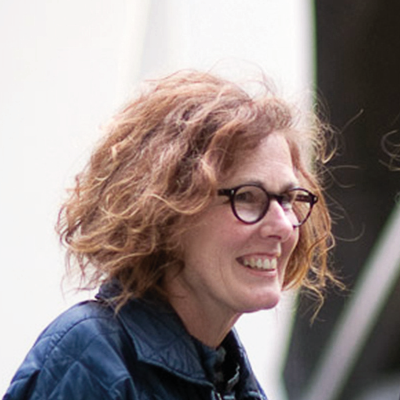 Elspeth Pratt is a Canadian contemporary artist based in Vancouver, British Columbia. Pratt is best known for her colorful sculptures using "poor" materials such as cardboard, polystyrene, balsa wood and vinyl, and for her interest in leisure and consumerism in domestic and public spaces. Her use of humble, crude, unusual materials has sometimes been compared to the Arte Povera movement.


Pratt's work is in the collections of the City of Richmond's collection of public art, the Glenbow Museum, the Art Gallery of Nova Scotia, and the Vancouver Art Gallery.