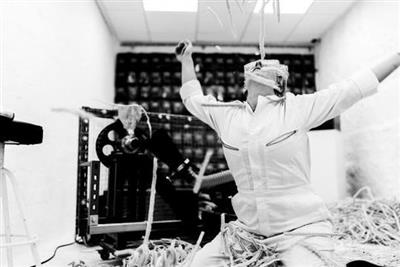 Ayshia developed the concept of 'Cypro-Futurism' in 2018 which explores the intersection of technology with Cyprus and its deep intertwining relationship with Levantine, Near Eastern, Anatolian and African mythology and culture. Themes include Techno-culture, Cyber-culture, Future-studies, Sci-Fi, Cyborg empowerment and Cyber Feminism. Works continuing with the Cypro-Futurist theme include Aphrodite's Spaceship-Ishtar's Space Pod, The Anamurai Prophesy, Crypto-NFT piece 'L1l1' and 'Sentience' on KnownOrigin. Ayshia's work within the NFT space also include Blockchain Happenings this is a performance [2021] on the Hicetnunc platform.

The Anonymous Train Artist project ran from 2016 to 2018, featured on BBC Timeline in 2017 and was funded by ScotRail to engage with the public through drawing. The project consisted of Ayshia drawing 500 illustrations which were either given to strangers, exchanged or left on the train.