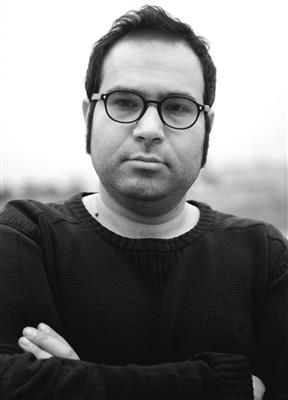 Amin Aghaei (born 24 April 1982 in Isfahan, Iran) is an Iranian painter and sculptor. He also worked as a cartoonist for years.


He was supposed to be born in Khorramshahr; but beginning of war and occupation of the city destined Amin Aghaei to be born in war displacements and in 1982 in Isfahan.


He studied art at the Art university of Tehran and after several years of work in the field of cartoon, he is currently a painter and sculptor.