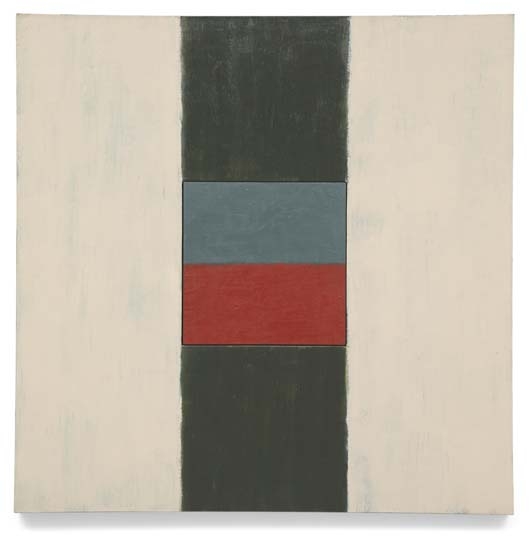 Neo-minimalism is an amorphous art movement of the late 20th and early 21st centuries. It has alternatively been called "neo-geometric" or "neo-geo" art. Other terms include: Neo-Conceptualism, Neo-Futurism, Neo-Op, Neo-Pop, New Abstraction, Poptometry, Post-Abstractionism, Simulationism, and Smart Art.

The aspects of "postmodern art" that have been described as neo-minimalism (and related terms) involve a general "reevaluation of earlier art forms." As its various titles indicate, the movement draws on earlier mid-to-late-20th century developments in Minimalist art, Abstract Expressionism and its offshoots, plus Pop Art, Op Art, and other threads of artistic development.

Contemporary artists who have been linked to the term, or who have been included in shows employing it, include Peter Halley, Philip Taaffe, Lorenzo Belenguer, Ashley Bickerton, David Burdeny, Paul Kuhn, Eve Leader, Peter Schuyff, Christopher Willard and Tim Zuck. The steel sculptures of Richard Serra have been described as "austere neo-Minimalism...."

Beyond painting, sculpture and other "museum art," the term has been applied to architecture, design, and music. In architecture, indeed, neo-minimalism has been identified as a part of "the new orthodoxy...."

"After the bacchanal of post-modernism, the time has again come for neo-minimalism, neo-ascetism, neo-denial and sublime poverty."