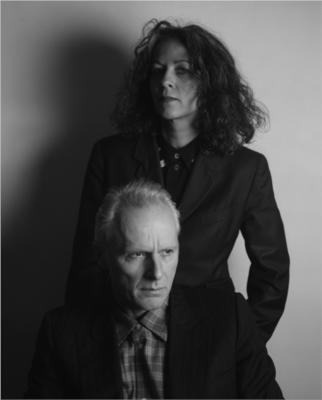 Federle spent his childhood and youth in St. Margrethen close to St. Gallen in Switzerland. In 1959, he created his first small paintings with his initials HF as a motif.

From 1964, Federle studied at the School of Applied Art in Basel. In 1969 and 1971, he received a federal scholarship. In the following year, Federle travelled to Tunisia and the United States, where he studied for example the works of Mark Rothko and Agnes Martin. Together with his fellow artist and friend Martin Disler he exhibited in 1976 in the Kunstmuseum der Stadt Solothurn. Motifs at this time were mountains reduced to small triangles.

In 1979, Federle exhibited large-scaled canvases with geometric forms in the Kunsthalle Basel. The exhibition was mostly misunderstood. In 1979 and 1980, Federle lived in New York City where he was featured in the C-Space together with John M. Armleder, Olivier Mosset and Christoph Gossweiler. In 1981, the artist book New Suicide Grafic, Faces and other Pieces and in 1984 the artist book Arbeit der Neuen Ordnung (NSG II) were published.

From 1983 to 1984, Federle lived in Zürich and held a professorship in Reykjavík. Later he moved to Vienna where he started to work with Galerie Nächst St. Stephan. In the following years, Federle was widely featured in various museum shows. In 1997, he represented Switzerland at the XLVII. Biennale in Venice. From 1999 until 2007 he held a professorship at the Kunstakademie Düsseldorf and, in 2008, he received the Prix Aurelie Nemours., in 2016 the Ricola Prize.

'Scratching Away at the Surface' was the title of a recent exhibition in New York.

Federle lives and works in Vienna and in Camaiore, Italy.