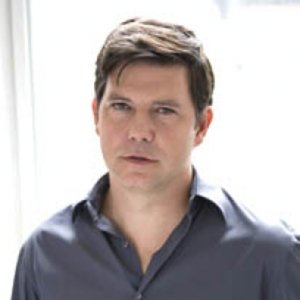 Leo Villareal graduated from Portsmouth Abbey School in 1986. He received a BA in sculpture from Yale University in 1990 and a graduate degree from NYU Tisch School of the Arts, Interactive Telecommunications Program (ITP).

Villareal has permanent installations at the Museum of Modern Art in New York, the Renwick Gallery and the National Gallery of Art in Washington, D.C., the Brooklyn Museum of Art, and the Albright-Knox Art Gallery in Buffalo, New York, as well as in the private collections of contemporary art collectors CJ Follini. His work has also been on display at the Hirshhorn Museum and Sculpture Garden in Washington, D.C., Madison Square Park in New York City, the Los Angeles Museum of Contemporary Art, the PS 1 Contemporary Art Center in Long Island City, New York, The Northpark Mall in Dallas, and Brooklyn Academy of Music.

On March 5, 2013, Villareal debuted his largest piece to date, The Bay Lights," a public light installation consisting of 25,000 LEDs strung on the vertical cables of the San Francisco-Oakland Bay Bridge. The installation cost $8 million to install and was activated nightly through 2015. It was replaced in 2016 with a permanent version.

Leo Villareal is represented by Gering and Lopez Gallery in New York and by Conner Contemporary Art in Washington, DC.