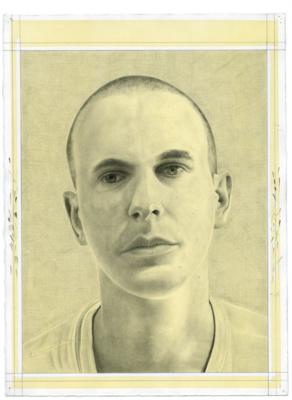 Jacob Kassay (born 1984 in Lewiston, New York) is an American painter based in Los Angeles.

Kassay's work concerns the placement and objectivity of paintings. Adhering to a set of strict reductive strategies employed by modern artists and minimalist artists, Kassay's work focuses on situating objects according to their spatial limits while foregrounding the experience of the provisional duration of their exhibition.

In Kassay's main body of work, the surface and support of painting merge into a cohesive object through the inherent transformation process of electroplating. As achromatic objects, their qualities and tonalities are dependent upon not only the canvases themselves but the reflection of their ambient surroundings.