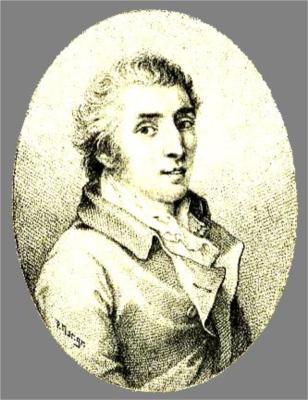 A facsimile of a copper engraving depicting Vieira Portuense

He first studied in Lisbon, later moving to Rome. He traveled through Italy, Germany, Austria and England, before returning to Portugal, in 1800. He met Swiss painter Angelica Kauffman, from whom he seems to have received influences. He seems to anticipate some motives of the romantic painting in several of his historical paintings, like "Dona Filipa de Vilhena knighting her sons" (1801).

He contracted tuberculosis, and moved to Madeira, where he died, aged only 39.

Not to be confused with another Portuguese painter, Francisco Vieira de Matos, better known as Vieira Lusitano.