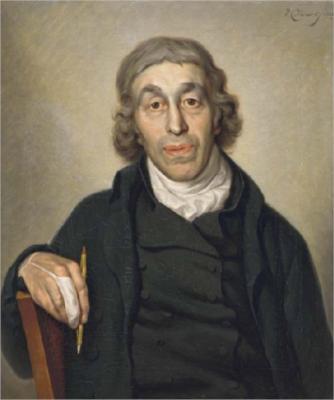 Jacob van Strij was born on 2 October 1756 in Dordrecht in the Dutch Republic. He was the son of Leendert van Strij and the younger brother of Abraham van Strij.

Both he and his brother were pupils of his father, and after taking lessons from Andries Lens, Jacob joined his father's workshop. He was a member of the Dordrecht Guild of St. Luke. His son Hendrik also became a painter, and besides his son, he and his brother took on pupils after taking over their father's workshop. Their pupils were Pieter Rudolph Kleijn, Johannes van Lexmond, Jacob de Meijer, Johannes Rutten, Johannes Schoenmakers, Johannes Christiaan Schotel, and Gillis Smak Gregoor.