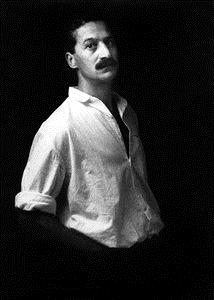 Palolo held his first one-person exhibition in 1964 at 111 Gallery, Lisbon, with great success. His early works were closely connected to the Pop idiom, mingling figurative and geometric elements.

In the seventies he changed into a rigorous type of abstraction where he came closer than ever to the minimalist program; simultaneously, he expanded his art practice into experimental film, performance and video.

In the 1980s Palolo’s work briefly followed the international return to figurative expressionist painting; and in his final mode he synthesized the geometric structure of his 1970s painting with the subtlety of color and texture experienced in the eighties.