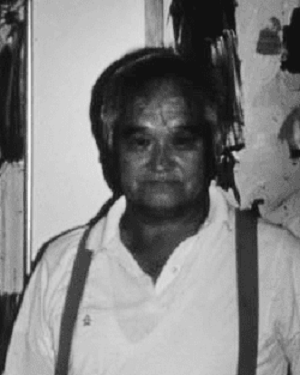 Yamamoto in 1952 won the John Sloan Memorial Fellowship at The Art Students League of New York. In 1953, under the Edward G. McDowell Traveling Fellowship went to Europe.