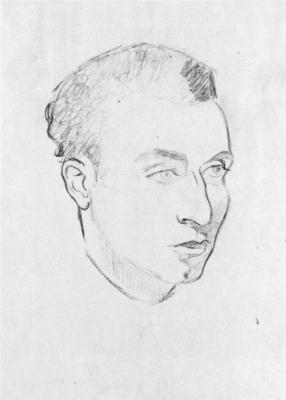 Born in Portbou, Girona in 1913, he spent his first years in Figueras until 1925, when he moved with his family to Barcelona. There he studied Law, but giving shortly before finishing and instead enrolled at the Escola de la Llotja. In the 1930s, French became involved romantically with the Catalan painter Remedios Varo.

Francés was an important member of the surrealist movements in Paris, Mexico, and New York City. He fled the Spanish Civil War and traveled to Paris where he became a member of the surrealist circle that included André Breton, Yves Tanguy, Óscar Domínguez, Victor Brauner, Roberto Matta and Gordon Onslow Ford, amongst others. In the 1930s Francés became romantically involved with the important Spanish/Mexican painter Remedios Varo.

Irène Hamoir re-tells the story of a violent argument, which took place if 1938, between Dominguez, Louis Scutenaire and Francés. Victor Brauner attempted to protect Esteban and was hit by a glass thrown by Domínguez. He was permanently deprived of his left eye ás a result. Also present were Paul Éluard , Georges Hugnet , Wolfgang Paalen , Benjamin Péret and Tanguy.