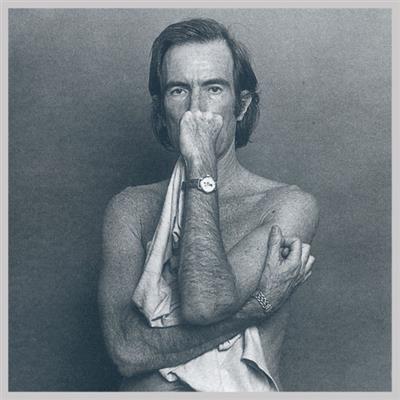 
Mati Klarwein was born in Hamburg, Germany. His mother Elsa Kühne was an opera singer and his father Joseph Klarwein was a Brick Expressionist architect and later with the Bauhaus movement. His family was of Jewish origin and they fled to the British Mandate of Palestine when he was two years old, after the rise of Nazi Germany. In 1948 when the territory became Israel, his family traveled to Paris. There Mati studied from 1949 to 1951 with Fernand Léger, and attended the art schools École des Beaux-Arts and Académie Julian.


Klarwein added "Abdul" (which means "servant" in Arabic) to his name in the late 1950s to express his sentiments about the hostility between Jews and Muslims in the Middle East: he felt that to understand each other better, every Jew should adopt a Muslim first name, and vice versa. In 1956 he met Kitty Lillaz, and traveled with her around-the-world, including Tibet, India, Bali, North Africa, Turkey, Europe and the Americas.


In the early 1960s he settled for a while in New York City, meeting Jimi Hendrix. At a New York exhibition in 1961, organized by Lillaz for the unveiling of the painting Flight to Egypt Klarwein met Salvador Dali for the first time, whom he called a spiritual father. The same year he met his wife Sofia Klarwein. Among other painters he met more often was Arik Brauer. In 1965, he obtained the French nationality, with the support of André Malraux.


During his time in Saint-Tropez he met Ernst Fuchs, who would have a profound influence on his technique, teaching him the Mischtechnik. Much of Klarwein's most famous work is inspired by surrealism and pop culture, but also reflects his interest in deities and symbolism.


The art and culture magazine Juxtapoz, quoting an unnamed source, wrote that Klarwein was "often considered 'the man literally responsible for every great, legendary record cover you've ever seen—if he didn't do it, he inspired it.'" Despite the hyperbole of this claim, it is true that many people would immediately recognize his vivid, colorful style from album covers for Miles Davis's Bitches Brew and Santana's Abraxas (both released in 1970).


During the '60s Klarwein's fame grew and some of the decade's most progressive musicians used his artwork for their album covers.


In his painting Grain of Sand (1963–1965), many disparate images are combined together in one massive, yet oddly coherent work. Klarwein's own words illuminate the work: "I projected it as a sort of painted musical comedy movie with a Sanskrit swinging cast of thousands, starring Marilyn Monroe, Anita Ekberg, Ray Charles, Pablo Picasso, Brigitte Bardot, Roland Kirk, Cannonball Adderley, Ahmed Abdul Malik, Wonderwoman, Delacroix's Orphan Girl at the Cemetery, Litri and his bullfighters, Lawrence of Arabia, Socrates, Dalí, Rama, Vishnu, Ganesh, the Zork and a Milky Way of playmates."