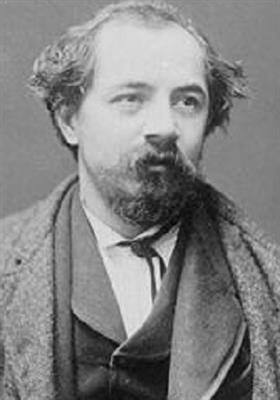 
He was born in Pavia and was the brother of the mathematician Luigi Cremona. He trained as a young man with Giovanni Carnovali. He lived in Venice from 1852 to 1859.


Cremona moved to Milan and he became part of the Scapigliatura movement which was characterized by bohemian attitudes and included poets, writers, musicians and artists infused with a combination of rebellious, and later anti-academic and anarchic, tendencies. His paintings have a windswept style, lacking the linearity of Hayez and other academics and reminiscent of the Venice School and Titian.


Among Cremona's contemporaries in this movement were Giuseppe Rovani, Corrado Bozzoni, Antonio Tantardini, Giuseppe Grandi, Ferdinando Fontana, and Daniele Ranzoni. His work consisted mostly of portraits, and his subjects were often women. He also painted grand subjects such as Marco Polo At The Court of Kubla Khan and Scenes from Goethe's Faust. The brushstrokes often create dazzling figures, scintillating their margins into their surroundings. His subject's actions often remain cryptic in meaning, other than a transient observation of human encounters and behaviors. His technique recalls the pittura de tocco e di macchia (painting of touch and dots) practiced by painters such as Titian, Rembrandt, and 18th-century Northern Italian baroque masters such as Crespi, Guardi, Piazzetta, and Bazzani. His two works are in Museo cantonale d'arte of Lugano.


His painting titled La Melodia (1874, private collection) has a woman at a piano, in an impressionist disintegration, face swaying partially away, challenging us to view the musical composition as the subject of the brushstrokes, instead of persons or dimensional objects. A work completed a few months before his death, L’edera (1878; The Ivy, referring only to a strand of the plant at one margin), one figure embraces passionately an aloof figure. The nature of the situation, perhaps even the gender of the person below, appear unsettled.


He was a friend of Scapigliatura writer Carlo Dossi. New editions of the works of the writers and poets of the Scapigliatura often feature Cremona's paintings on their covers. Cremona died in Milan, at the age of 41, of a sudden intestinal ailment, attributed to intoxication by the oil pigments which he made himself and which he usually tested by spreading them on the bare skin of his arms.