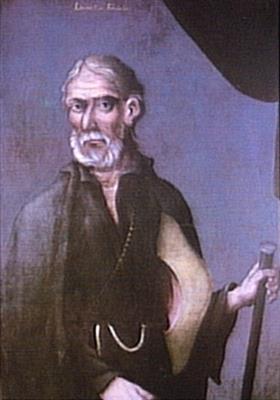 He was an important artist of the baroque-rococo school in Minas Gerais and had a major influence on painting in the region, with many students and followers. His method of composition, particularly in perspective works on church ceilings, continued to be used until the middle of the nineteenth century. Contemporary documents often refer to him as a teacher of painting. In 1818 Ataíde tried without success to obtain official permission to found an art school in Mariana, his home town. He owned technical manuals and theoretical tracts such as Andrea Pozzo's "Perspectivae Pictorum Architectorum" from which he must have studied technique.

His art is characterised by the use of bright colours, especially blue.

He was a contemporary and colleague of Antônio Francisco Lisboa (Aleijadinho). In the period 1781 to 1818 he completed and gilded Aleijadinho’s images for the Sanctuary of Bom Jesus de Matosinhos in Congonhas and the Church of Saint Francis of Assisi in Ouro Preto.