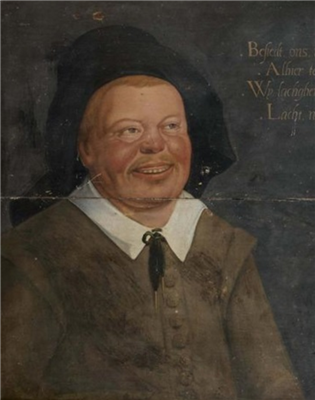 Juriaen Pool (1665, Amsterdam – 1745, Amsterdam), was an 18th-century painter from the Northern Netherlands best known as the husband of Rachel Ruysch, with whom he had ten children.

According to the RKD he was the son of Jurriaan Pool the elder. He became engaged on 25 July 1693 and on 12 August he married the flower painter Rachel Ruysch in Buiksloot. He became the teacher of the painter Gerhard Jan Palthe.