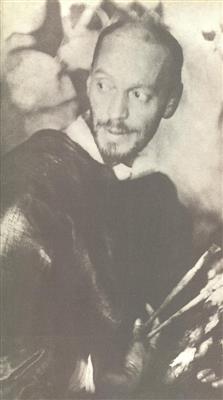 Kulbin first trained as medical doctor at the Imperial Military Medical Institute, graduating in 1893. He then became a lecturer at the Military Medical Attendants' School while also researching alcoholism.

He became an active artist and set designer. From 1913 to 1914 gave lectures on Futurism.