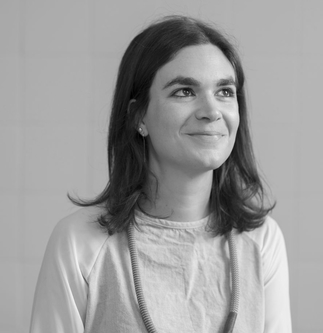 Melissa Meyer (born May 4, 1946) is an American painter. The Wall Street Journal has referred to her as a "lighthearted Abstract Expressionist".


Meyer received a fellowship at the American Academy in Rome in 1980, two National Endowment for the Arts grants (1983, 1993), the National Academy 183rd Invitational Eric Isenburger Annual Award (2008) and a Pollock-Krasner Foundation Grant (2009). In the late 1970s Meyer and Miriam Schapiro collaborated on a Heresies article entitled Femmage.


In 1997 her sketchbooks were published in facsimile by the Mezzanine Gallery of the Metropolitan Museum of Art.


In 2001-2002, she completed two large lobby murals for the Shiodome City Center, designed by Roche-Dinkeloo and Associates, in the Minato district of Tokyo.


Melissa Meyer's paintings and works on paper are in the collections of The Museum of Modern Art, The Metropolitan Museum of Art, The Solomon R. Guggenheim Museum, The Brooklyn Museum, The Jewish Museum, The National Gallery of Art in Washington, D.C. and The National Academy Museum. Meyer teaches at the School of Visual Arts in New York.