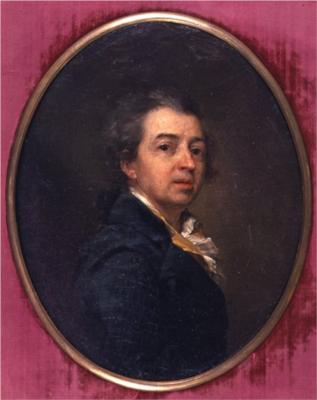 Dmytro Levytsky was born in Kiev, in a family of clergyman and engraver Hryhoriy Levytsky. His father was his first art teacher. Later he became a pupil of Aleksey Antropov who came to Kiev to paint the Cathedral of St. Andrew.

In 1772–1776 Levitzky worked on a series of portraits of the pupils of the privileged women establishment Smolny Institute for Young Ladies in St. Petersburg commissioned by Catherine II. The girls are depicted performing dances, music, plays.

Though Levitzky had many commissions, they were, in most cases, poorly paid, and the painter died in poverty in 1822.