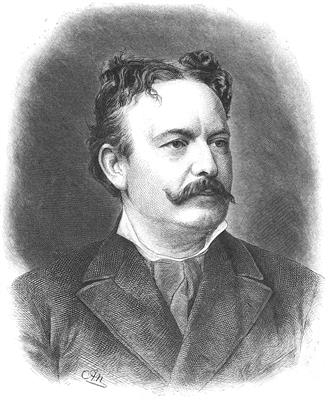 
In style, he was a Realist. Anton von Werner, the Director of the Berlin Academy, said that "the exact reproduction of nature" was Gussow's ideal. He used specially designed brushes that enabled him to create more complex glazes. That type of brush is now known as the "Gussow-Pinsel".