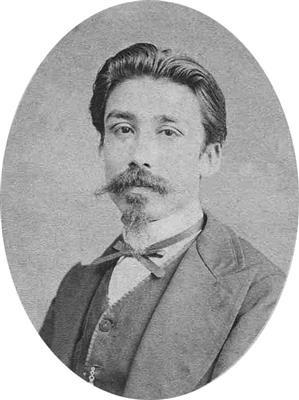 Pedro Américo de Figueiredo e Melo (29 April 1843 – 7 October 1905) was a Brazilian novelist, poet, scientist, art theorist, essayist, philosopher, politician and professor, but is best remembered as one of the most important academic painters of Brazil.


He moved to Rio de Janeiro in 1854, where he was granted a scholarship to study in the Academia Imperial de Belas Artes (Imperial Academy of Fine Arts). Later he furthered his studies in Europe, at the École des Beaux-Arts in Paris, being a pupil of Jean-Auguste-Dominique Ingres, Hippolyte Flandrin and Carle-Horace Vernet, winning much praise for his paintings, and achieving the Doctorate in Sciences at the University of Brussels, in 1868.


Returning to Brazil, he produced one of the most well known works of art in Brazil: Independence or Death!, depicting the moment when Prince Peter declared the country independent from Portugal, a work that has illustrated History books for elementary schools in Brazil for decades.


Living mostly in Florence, Italy but traveling extensively back and forth from Rio de Janeiro, Pedro Américo managed to work also as a lecturer and an art historian.


He married Carlota de Araújo Porto-alegre (1844–1918), daughter of painter and diplomat Manuel de Araújo Porto-alegre, and they had children. Knighted by the German Crown he was also Great Knight of the Order of the Holy Sepulchre. With the proclamation of the Republic in Brazil in 1889, he was elected a deputy of the National Assembly.