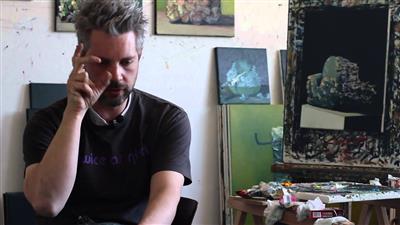 Ivan Seal (born 1973) is an English painter who is best known for his work on the albums covers for the music of James Leyland Kirby. Seal studied at Sheffield Hallam University.


In May 2011, Seal had his first solo exhibition in London at the Carl Freedman Gallery of new paintings, followed in September by a solo show in Zurich called the object hurts the space of new paintings and a sound installation.