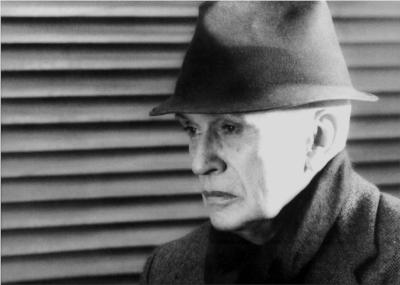 Negret was born in Popayán, Colombia. He attended the School of Fine Arts in Cali, Colombia. Initially working in stone in styles reminiscent of European modernists like Jean Arp and Constantin Brâncuși. By the early 1950s, he began working in metal in constructivist tradition.

In 1955, his art was acquired by the Museum of Modern Art. In 1963, he won the Salón de Artistas Colombianos, and therein became one of the most prominent Colombian sculptors of the 20th century. In 1968, he was awarded the David E. Bright Sculpture Prize, at the Thirty-fourth Venice Biennial. In 1985, the Museum Negret opened. In 2010, he was awarded “Grado de Oficial” by order of the Congress of Colombia. Negret died, on his 92nd birthday, in Bogotá, Colombia.