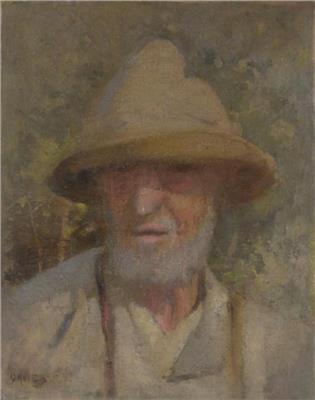 David Davies (21 May 1864 – 26 March 1939) was an Australian artist who was associated with the Heidelberg School, the first significant Western art movement in Australia.

Between 1893 and 1897 Davies painted his chief examples that are now currently in the collections of the Art Gallery of South Australia, Adelaide, and the National Gallery of Victoria, Melbourne.

Davies held a one-man exhibition in Melbourne in May 1926 which was reported to have been successful.