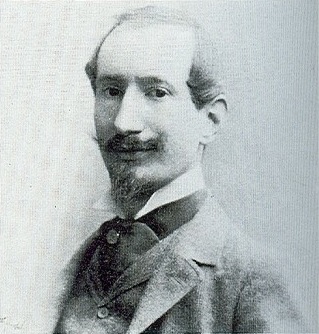 
He initially studied in Vicenza, but then enrolled in the Brera Academy. In 1899, he began working as an illustrator for the newspaper Corriere della Sera and illustrated the La Domenica del Corriere of Milan. He pursued this task for nearly 50 years.


Beltrame held his first solo exhibition at Ranzini Gallery in 1941 in Milan.