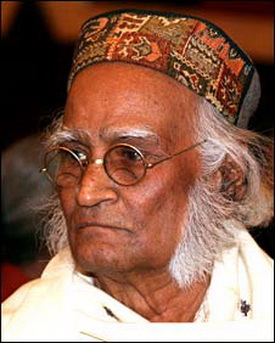 Paritosh Sen (Bengali: পরিতোষ সেন) (October 18, 1918 – October 22, 2008) was a leading Indian artist. He was born in Dhaka (then known as Dacca), the present-day capital of Bangladesh. He was a founder member of the Calcutta Group, an art movement established in 1942 that did much to introduce modernism into Indian art.

Sen pursued his artistic training at the Academie Andre Lhote, the Academie la Grande Chaumiere, the Ecole des Beaux Arts, and the Ecole des Louvre in Paris. Upon his return to India, he taught first in Bihar and then at Jadavpur University. He also taught art at The Daly College at Indore during the late 1940s.

He died in Kolkata.