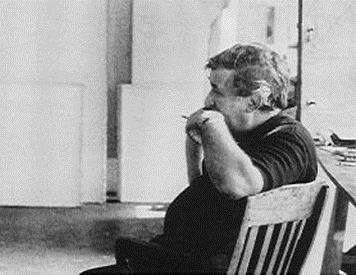 In 1938 the young Scanavino enrolled to the Art School Nicolò Barabino of Genoa where he met his teacher Mario Calonghi, who had a great influence on Scanavino’s first formation. In 1942 he had his first exhibition at the Salone Romano of Genoa. In the same year he enrolled at the Faculty of Architecture at Milan University. In 1946 he married Giorgina Graglia.