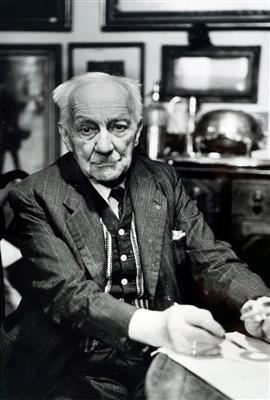 
Spencelayh was born in Rochester in Kent, and first studied at the National Art Training School, South Kensington. He showed his work at the Paris Salon, but most of his exhibitions were in Britain. Between 1892 and 1958, he exhibited more than 70 paintings at the Royal Academy, including "Why War" (1939), which won the Royal Academy ‘Picture of the Year’. He was also a founder member of the Royal Society of Miniature Painters, where he exhibited 129 miniatures between 1896 and 1954.


Many of his subjects were of domestic scenes, painted with an almost photographic detail, such as "The Laughing Parson" (1935) and "His Daily Ration" (1946). He also painted still life subjects including "Apples" (1951) and "Exploration" (1931).


Spencelayh was a favourite of Queen Mary, who was an avid collector of his work. In 1924 he painted a miniature of King George V for the Queen's dolls house.


An exhibition of Spencelayh's work was held from 31 January to 21 June 2015 at the Guildhall Museum, Rochester.