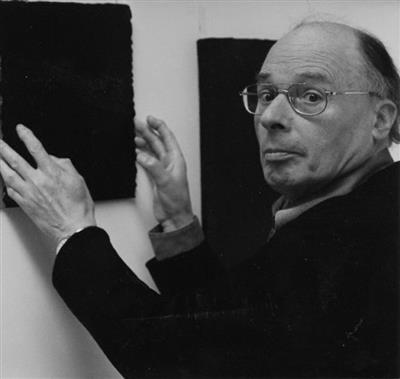 Bernard Aubertin was a French artist born in 1934 in Fontenay-aux-Roses, France. He died in August 2015 in Reutlingen, Germany.

He is known for his red monochromes (1958), paint and nails on panel, fire paintings and performance arts.