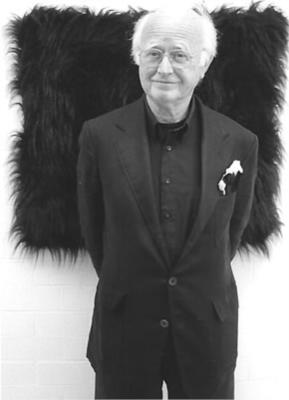 Peeters was born in The Hague. He studied Fine Art at the Koninklijke Academie voor Beeldende Kunsten in The Hague and taught from 1957 until 1972 at the Art Academy in Arnhem, the Netherlands.

Together with other Dutch artists, such as Jan Henderikse, Armando and Jan Schoonhoven, Peeters formed the NUL movement in the 1960s. This movement was opposed to the Cobra movement and wanted objective art, art that was divorced from any emotional value. Later on, the NUL movement joined up with the international movement ZERO. Members of this group included Lucio Fontana, Piero Manzoni, and Yves Klein.

Henk Peeters exhibited from 1958 onwards, mainly in group exhibitions and nationally as well as internationally. He died, aged 87, at Hall, near Brummen.