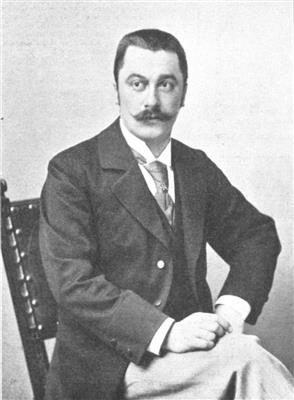 He was born in Dölsach-Stribach near Lienz, in what was the county of Tyrol. As an artist, he had a special preference for rustic genre and historical paintings; under the influence of Ferdinand Hodler, Egger-Lienz abstracted his formal language into monumental expressiveness.

He trained first under his father (a church painter), later he studied at the Academy in Munich where he was influenced by Franz Defregger and French painter Jean-François Millet. In 1899 he moved to Vienna. During 1911 and 1912 he was professor at the Weimar Saxon-Grand Ducal Art School in Weimar and he served as war painter during World War I. In 1918, he turned down a professorship at the Vienna Academy and settled in South Tyrol. Egger-Lienz died on 4 November 1926 in St. Justina-Rentsch (it), Bolzano, Italy.