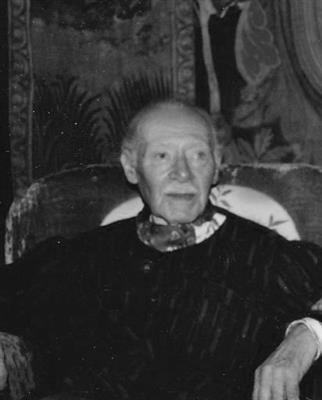 Rudolf Láng as a young man studied painting and print making with ISTVÁN SZÖNYI and JÁNOS VASZARY; later he pursued fine art studies in England, and in Italy at l’Accademia delle Belle Arti.
A prolific and talented artist, Láng worked equally well in all mediums. At first he composed representational nature-principled oil paintings. During the war-years, he deviated more and more from nature.
From 1953 to 1970 he was the stage and costume designer for the BUDAPEST OPERA HOUSE. His designs open up a new prospect to theatrical scenery. He designed costumes for more than two hundred plays and several historical films.
In 1969, Urho Kekkonen, President of Finland, awarded him the Knight’s Cross of the Finnish Lion Order for the staging of “Kalevala”.
In 1968 he began making etchings on subjects inspired by poetic, musical, and scenic impressions.
His works are found at the VICTORIA AND ALBERT MUSEUM in London, the HUNGARIAN NATIONAL GALLERY in Budapest, and in private collections throughout the world.