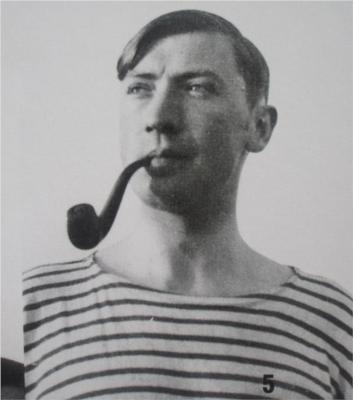 He was the subject of a film by Alain Resnais, Visite à Félix Labisse (1947). In 1966 he was elected to the Académie des Beaux-Arts. In 1973 his paintings were shown in a retrospective exhibition at the Museum Boijmans Van Beuningen, Rotterdam. He died in Neuilly-sur-Seine in 1982.