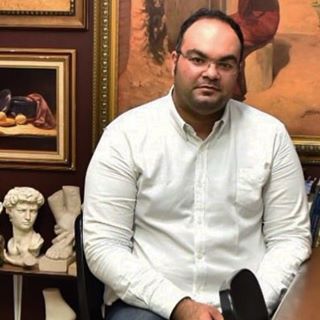 Reza Rahimi Lasko was born in 1979 in Abadan Iran. At the age of 12, he started painting. The most important encouragement of him was his mother, and was being professionally educated by Mr. Majid Arvari in 1997.

In an international competition in 2011-2012 hold by ARC, his was two of the finalists in figure part with his work called Last station and party, and this paintings was published in the book.

Also, his paintings and drowings was published at the spanish Artelibre in the two books in 2012 and 2014.