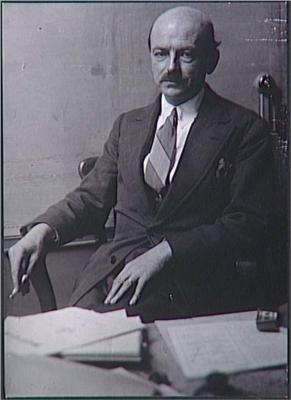 Georges Ribemont-Dessaignes (June 19, 1884 – July 9, 1974) was a French writer and artist associated with the Dada movement. He was born in Montpellier and died in Saint-Jeannet.