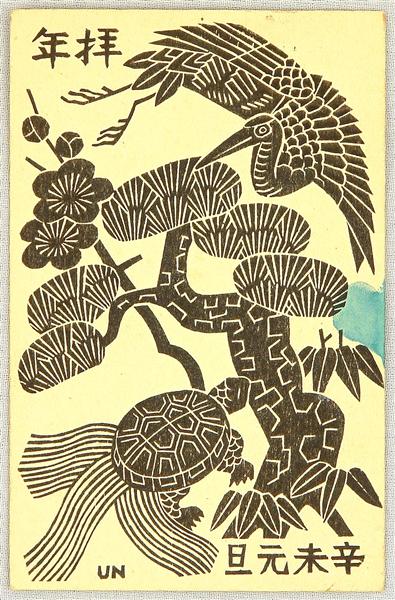 The Shōwa period (昭和時代, Shōwa jidai, potentially "period of enlightened peace/harmony" or "period of radiant Japan"), or Shōwa era, refers to the period of Japanese history corresponding to the reign of the Shōwa Emperor, Hirohito, from December 25, 1926 until his death on January 7, 1989.

The Shōwa period was longer than the reign of any previous Japanese emperor. During the pre-1945 period, Japan moved into political totalitarianism, ultranationalism and fascism culminating in Japan's invasion of China in 1937. This was part of an overall global period of social upheavals and conflicts such as the Great Depression and the Second World War.

Defeat in the Second World War brought about radical change to Japan. For the first and only time in its history, Japan was occupied by foreign powers; this occupation lasted seven years. Allied occupation brought forth sweeping democratic reforms. It led to the end of the emperor's status as a living god and the transformation of Japan into a democracy with a constitutional monarch. In 1952, with the Treaty of San Francisco, Japan became a sovereign nation once more. The post-war Shōwa period also led to the Japanese economic miracle.

It was succeeded by the Heisei period.

The term Shōwa (昭和) could be roughly understood as "radiant Japan" or "Japanese glory". The two kanji characters were from a passage of the Chinese Book of Documents:"百姓昭明，協和萬邦". From this same quotation, Japan also adopted the era name Meiwa (明和) during the Edo period in the late-18th century. There were two other candidates at the time - Dōwa (同和) and Genka (元化).

In his enthronement address which was read to the people, the Emperor referenced this era name:

The election of Katō Takaaki as Prime Minister of Japan continued democratic reforms that had been advocated by influential individuals on the left. This culminated in the passage of universal manhood suffrage in May 1925. This bill gave all male subjects over the age of 25 the right to vote, provided they had lived in their electoral districts for at least one year and were not homeless. The electorate thereby greatly increased from 3.3 million to 12.5 million.

Pressure from the conservative right, however, forced the passage of the Peace Preservation Law of 1925 along with other anti-radical legislation, only ten days before the passage of universal manhood suffrage. The Peace Preservation Act curtailed individual freedom in Japan at the beginning to some degree, later to a large degree. It outlawed groups that sought to alter the system of government or to abolish private ownership. The leftist movements that had been galvanized by the Russian Revolution were subsequently crushed and scattered. This was in part to do with the Peace Preservation Act, but also due to the general fragmentation of the left.

Conservatives forced the passage of the Peace Preservation Law because the party leaders and politicians of the Taishō era had felt that, after World War I, the state was in danger from revolutionary movements. The Japanese state never clearly defined a boundary between private and public matters and, thus, demanded loyalty in all spheres of society. Subsequently, any ideological attack, such as a proposal for socialist reforms, was seen as an attack on the very existence of the state. The meaning of the law was gradually stretched to academic spheres.