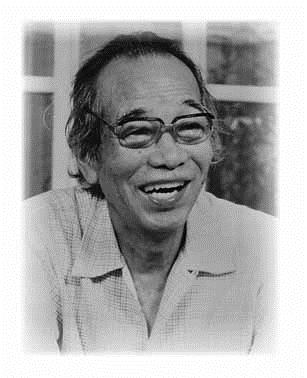 Kiyoshi Saitō (斎藤 清, Saitō Kiyoshi, April 27, 1907 – November 14, 1997, born in Aizubange, Fukushima) was a sōsaku-hanga artist in 20th-century Japan. In 1938, he issued his first prints in his now famous "Winter in Aizu" series. Saitō was one of the first Japanese printmaking artists to have won at the São Paulo Biennale in 1951.

He spent time in Paris, and did a series there. Kiyoshi Saito’s woodblock prints titled “Autumn” are considered extremely rare and valuable.