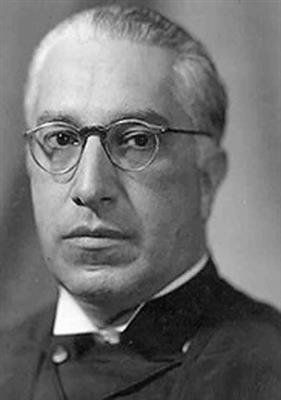 de Castro was born in Paraisópolis, Minas Gerais, Brazil, to a father who was a judge. He was the oldest of seven children.

Starting his career as a graphic designer, de Castro revolutionized the design of Brazilian newspapers in the 1950s, notably Jornal do Brasil.

From the 1960s he focused on sculpture and was one of the leading figures of the Brazilian neo-constructivist movement.

de Castro is particularly famous for large, bold simple iron forms nearly always characterized by a design based on "one cut, one fold."

de Castro was married to Dorcilia Caldeira Castro. They had three children.