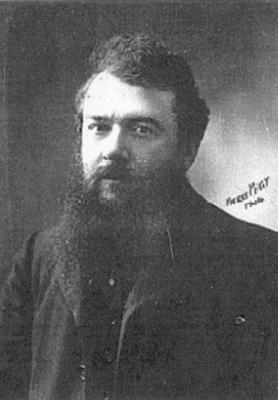 Henri-Paul Motte (13 December 1846 – 1 April 1922) was a 19th-century French painter from Paris, who specialised in history painting and historical genre.


Motte was a pupil of Jean-Léon Gérôme and began to exhibit at the Paris Salon from 1874 onwards. The painting Le cheval de Troie (The Trojan horse) was the artist's début at the Salon, and was acquired by the Wadsworth Atheneum in 2011. In 1892 he was made a Chevalier de la Légion d'honneur. He won a bronze medal at the Exposition Universelle (1900). He is best known for his work of the Siege of La Rochelle, a depiction of Cardinal Richelieu in battle in the 17th century, completed in 1881.