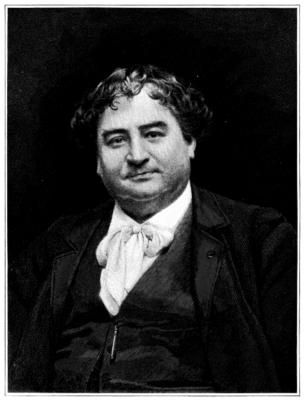 He was born in Paris, the son of engraver and publisher Théodore Vibert, and grandson of the influential rose-breeder Jean-Pierre Vibert. He began his artistic training at a young age under the instruction of his maternal grandfather, engraver Jean-Pierre-Marie Jazet. Vibert was more interested in painting than engraving and entered the studio of Félix-Joseph Barrias and eventually the École des Beaux-Arts when he was sixteen. He remained at the École for six years under the instruction of historic painter François-Edouard Picot.

Vibert debuted at the Salon of 1863 with La Sieste (The Siesta) and Repentir (Repentance).

Vibert submitted work to the Salon until 1899. The popularity of his works spread, notably in America, and fetched high prices including commissions from John Jacob Astor IV and William Vanderbilt. A large collection of works by Vibert was amassed by the heiress May Louise Maytag on behalf of then bishop of Miami Coleman Carroll, who greatly fancied them. This large cache was then donated to the Florida seminary St. John Vianney College in Miami. At this location the extremely impressive collection has had a somewhat checkered conservation history, as well as exhibition history due to the discomfiture of later bishops with the seeming anti-clericalism of the paintings (lighthearted debaucheries, etc.).