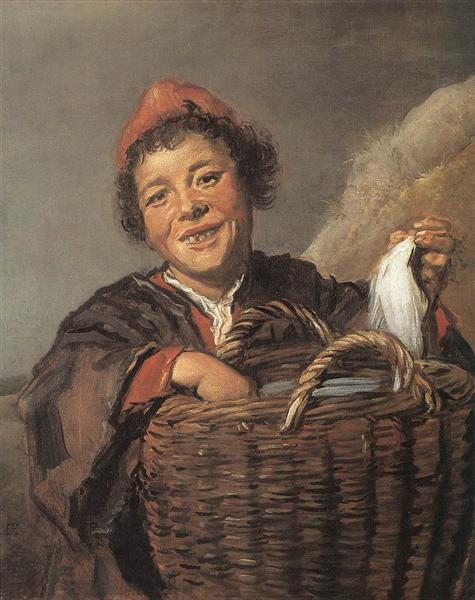 Fisher boy with basket is a painting by the Dutch Golden Age painter Frans Hals, painted in the early 1630s, now in the National Gallery of Ireland.

Hofstede de Groot noted several fisherboys by Hals along with this one (catalogue numbers 49 through to 58c). This painting was also documented by W.R. Valentiner in 1923.

Other fisher folk by Hals: